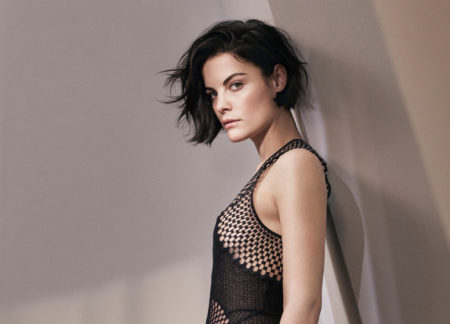 V V Read More
Some young budding actors have a dream of becoming successful at the hands of a benefactor with immediate results, booking role after role, without having to put in much effort. I don’t believe this comes from a place of laziness. This false sense of success is a narrative painted in across all art forms, making it hard to come to terms with the fact that this is not reality. But, for actress Jaimie Alexander, her rags to riches story resembles this narrative.

Forgot Password
The world is ever-changing, which is even more obvious in the fast-paced fashion industry. No one is more aware of this than fashion designer, Amy Smilovic. Smilovic’s creativity and ingenuity have led her to find success in the fashion industry with her fashion label, Tibi, for the past 20 years, but Smilovic’s success was not without its challenges. 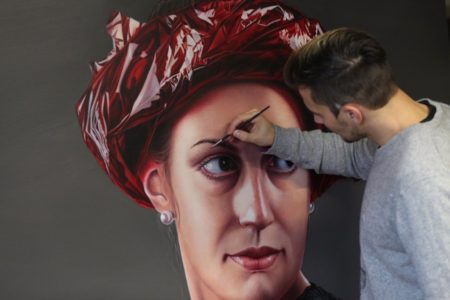 V V Read More
Can you imagine walking into an art gallery expecting to see paintings, but only seeing large photographs of everyday people instead? Artwork as realistic as the paintings created by German artist David Uessem could trick anyone into thinking they’ve just looked at a photo. Uessem is known for taking snapshots of everyday life and painting realistic portraits of the pictures with his own authentic twist. 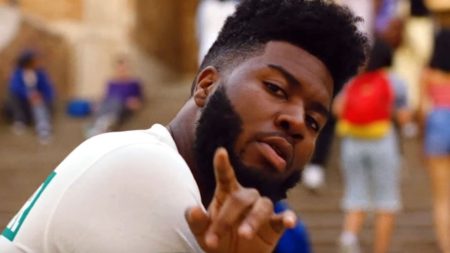 V V Read More
“Honestly, this is so much bigger than me,” 20-year-old Khalid said as he accepted the 2018 Billboard Music Award for “Best New Artist.” “This is for the youth, the young believers and all the dreamers out there. Do not listen to negativity. The only person in the way of your future is yourself.” 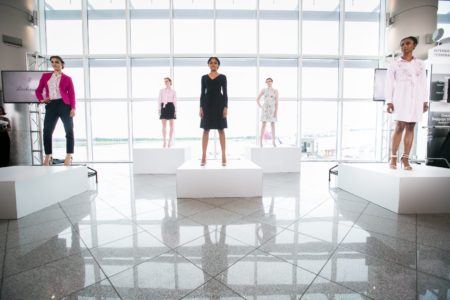 V V Read More
Models from all walks of life graced the “runway” for the 2018 Global Runway Atlanta fashion presentation—sporting pieces from well-known brands like Brooks Brothers, Spanx, Sean John, and ExOfficio. Each model had their own distinctive style giving you a wide range of vibes from suburban, preppy to the latest chic, effortless fashions. 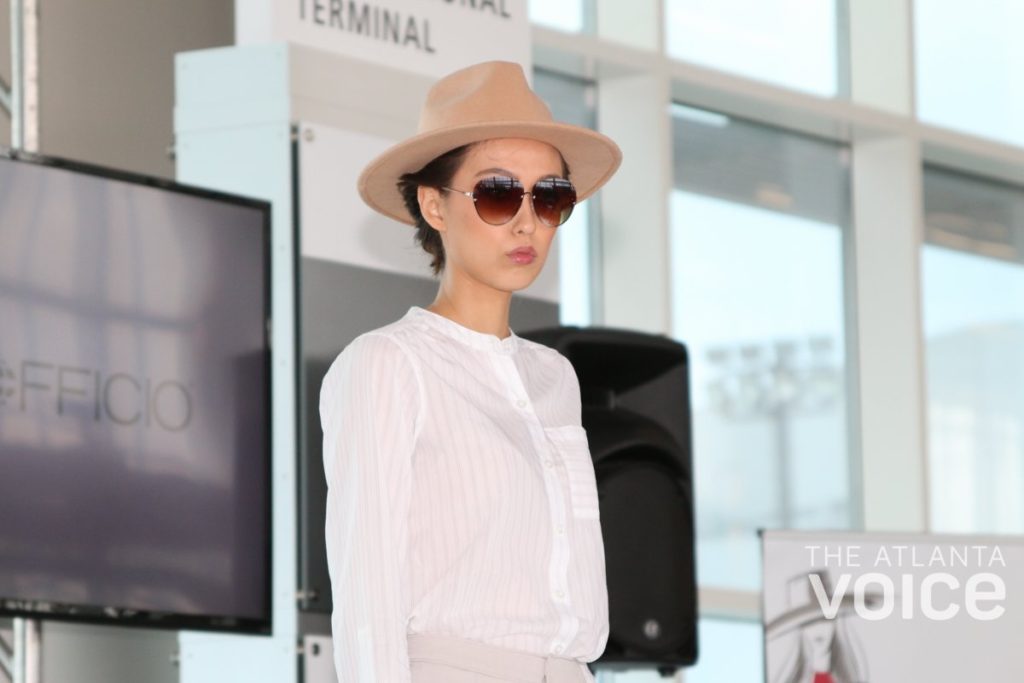 “My team wanted to ensure we embodied the essence of each brand. For example, ExOfficio is a travel apparel brand, so when we styled the models selected for this show, we ensured [that] we included key accessories that really told the story about why the brand exists. Our team also styled the selected items to ensure they were on trend, giving the audience a sense of what is cool to wear in the marketplace today,” explained Fashion Entrepreneur and Wardrobe Stylist Robert “MiddleMan Fresh” Flood, of the Middleman Styling Firm. 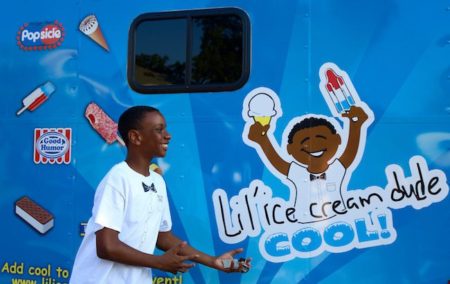 V V Read More
Most 13-year olds haven’t entered the workforce just yet, but Victor “Beau” Shell, 13 of Athens, Georgia is going on his seventh year in business as the Lil’ Ice Cream Dude. As the owner and CEO of Lil’ Ice Cream Dude, Beau has grown and expanded his ice cream truck business and will soon be opening his very own ice cream store called, Lil’ Ice Cream Dude’s Cool World, in his hometown. When Beau was only seven years old, he approached his parents and told them about his dreams of owning an ice cream cart and sharing his favorite treat with his community. Thinking it was only a passing phase, his parents did not rush out to buy ice cream carts. But Beau’s passion for ice cream and being an entrepreneur was not fleeting and Beau was persistent.