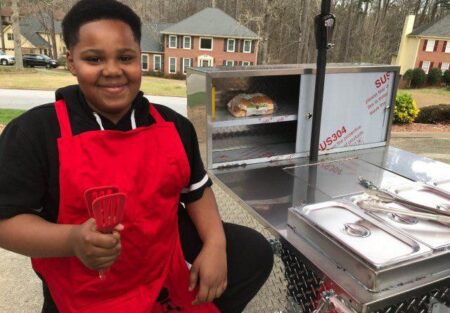 Hot dogs are often a symbol of childhood, reminiscent of summer days by the pool or out with friends and family at a baseball game. But that’s not all they represent; for fourteen-year-old Mason Wright, hot dogs are a way of making a dream come true. 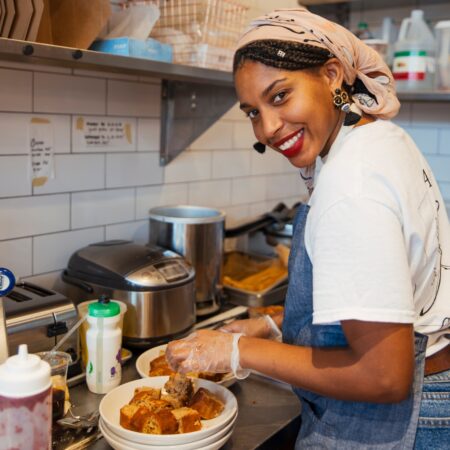 “It was confusing at first, I was like I have the drive. I have the energy…’why not me?’”

Chef Kia Damon, also known as Kia Cooks, said it took her a while to figure out why people weren’t taking her seriously in the world of culinary arts at the very beginning of her career in Florida.

“No one saw me as anyone serious and it was really confusing for me at first because I had the drive and the energy to do it, so why not me? It took a little while to be like ‘oh okay’ it's because I’m a Black woman, and that’s weird for a lot of people,” she explained. 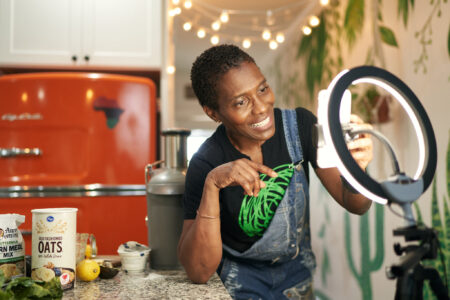 After the whirlwind year of 2020, some extra TLC and quality time is essential. There’s no better way to relax and rejuvenate than a spa day. However, if you’re wanting to take your physical pampering to the next level, look no farther than Atlanta’s all-natural iwi Fresh Farm-to-Skin Spa. 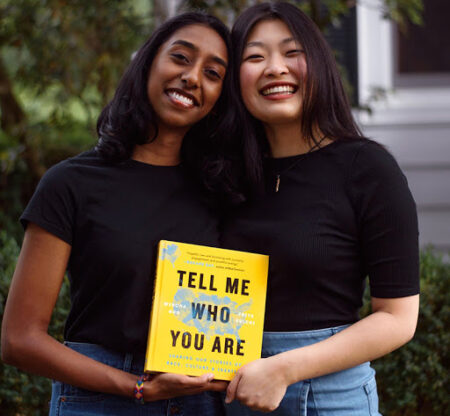 “A popular filament in lightbulbs was created by a Black man. Jack Daniel’s whiskey was created by a slave named Nearest Green… Your refrigerator, the traffic light, the Super Soaker, the technology behind caller ID, potato chips– there’s a jillion and one things that we use everyday that Black people invented or advanced that people either don’t know or don’t care to know.”

This quote comes from Queen Esther, a Black country musician, writer, and speaker who teaches the origins of country music, and its African inspirations. The banjo, Queen Esther says, comes from the akonting, an instrument from West Africa. This is verifiably true, and the instrument only found its way into white culture because slave masters were taught the instrument by their slaves. Why is it, then, that the banjo, bluegrass, and American folk music are primarily associated with white people?

Ultimately, this is indicative of a larger problem with racial relations in America. History is written by the victors, and in America, that means that the history and accomplishments of people of color are often ignored and disregarded. Queen Esther’s quote is taken from “Tell Me Who You Are: Sharing Our Stories of Race, Culture, & Identity,” a book that details a possible solution to this problem. That solution is what authors Priya Vulchi and Winona Guo call “racial literacy.” 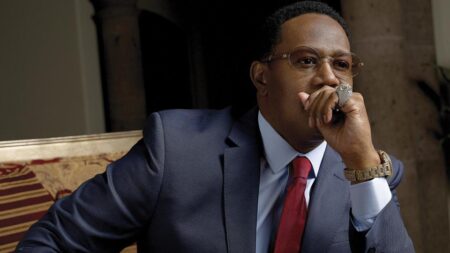 -Master P "What They Call Us?"

He confidently recited this  phrase on the 1997 Tru 2 Da Game track “What They Call Us?” At the time, I was only 13 years old when I first heard the album, and I knew exactly what P meant when he said it. He was my very first favorite rapper, not just because I liked his music, but I admired his business sense, his hustle, and the way he looks out for his people, especially his family. At the time, I hadn’t seen anything like it. 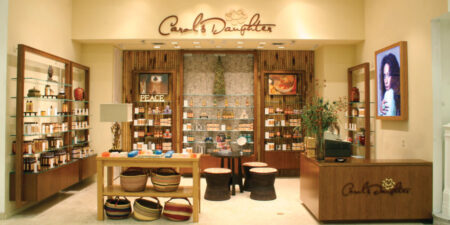 Carol’s Daughter is one of the biggest beauty brands in the world with 73 retail locations and a presence in 72 third-party stores and a host of celebrity endorsements to back it up. Considering those accolades, it is hard to believe founder Lisa Price started her company in her kitchen back in 1993. Originally a screenwriter for The Cosby Show, Price parlayed some of her contacts into a relatively successful side hustle.