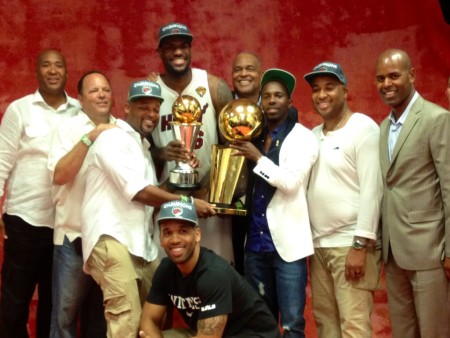 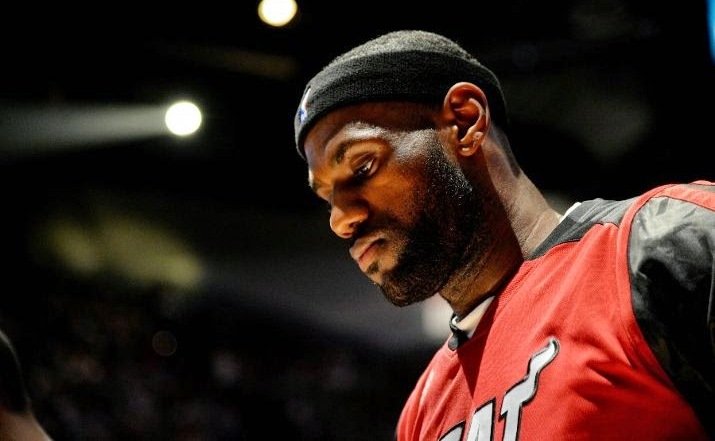 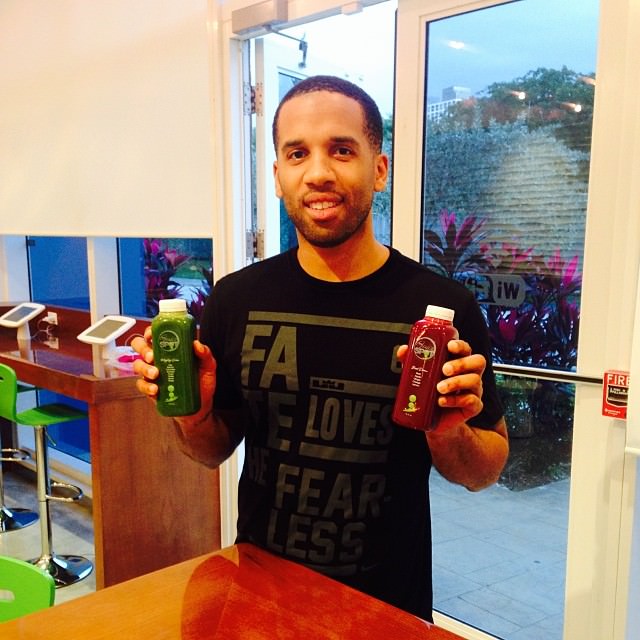 Athletes these days (especially high profile ones) have brands that they are responsible for. The Lebron James and Peyton Mannings of the world already need more hours in a day for all of the things they set out to achieve on the field and on the court as it is. Throw in the business goals they want to accomplish

, and it's impossible  not to wonder how they manage to keep themselves sane. Here's a secret, the same tactic that they utilized to get a ring also works in business.  It’s all about teamwork. Lebron, the consummate unselfish teammate and epitome of the phrase “leader of his team,”benefits from having a similar leader of his brand. That guy is his longtime friend and business partner, Maverick Carter. 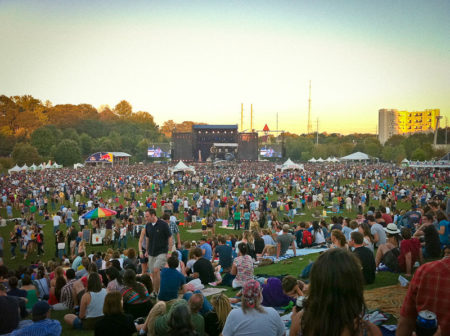 In case you were not in Atlanta this weekend, Music Midtown has finally returned home after a six year hiatus. The line-up was not as impressive as it has been in previous years, but nevertheless, the crowd employed a consensus that Music Midtown should be stationed in Atlanta for many years to come. Rock fans far and wide pitched tents, and brought coolers and blankets as they camped out all over Piedmont Park in an effort to get the best view of two stages soon to be occupied by The Constellations, Young the Giant, The Joy Formidable, Manchester Orchestra, The Black Keys, The Postelles, Walk the Moon, Band of Skulls, Cage the Elephant, and Coldplay. There was a wonderful turnout for the opening acts, beginning with The Postelles, who kicked off the show at one o’clock.