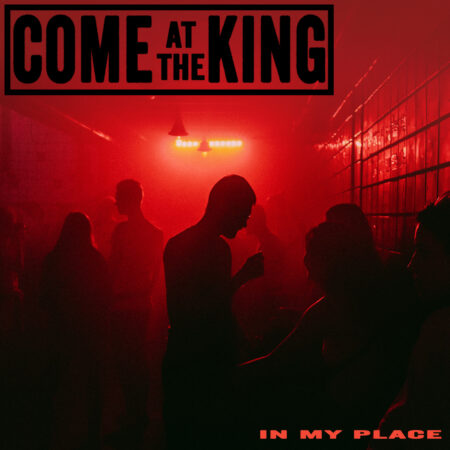 England has been under the leadership of Queen Elizabeth II for nearly 70 years. The Queen is widely renowned for being the longest-reigning monarch in the world, having taken the throne in 1952 at 26-years-old. She inherited the seat after the passing of her father, leaving the title of king of England vacant. While the royal family is due to have a king in place after Elizabeth II, there are three lads in London who are staking claim to the king in their own right. And they dare you to dispute it with their name and approach. 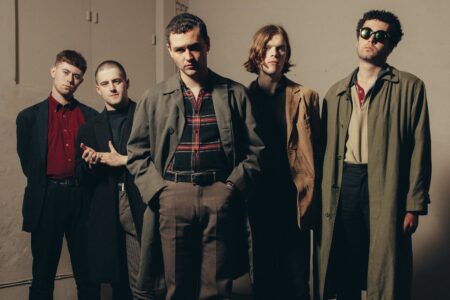 “We don't give a shit what anyone outside the band, our close family and friends, and our team think." These are the sentiments of James McGovern, the frontman of Irish rock group The Murder Capital, and his bandmates. The Murder Capital quintet is a rock band that is doing its best in changing the narrative of what listeners think about rock and punk rock bands. However, like many others before them, they don’t give a shit what anyone else thinks about what anyone outside of their family and close friends thinks. Especially when it comes to what their music represents. 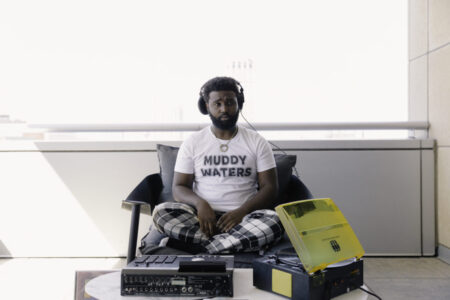 Chester, Pennsylvania is a small city, with a population of a little over 30,000 people. It has a pretty rich history of basketball, starting with hall of fame University of Wisconsin men’s basketball coach, Bo Ryan. Several current and former NBA players also call the location home, including Jameer Nelson, Tyreke Evans, and Derrick Jones Jr. of the Miami Heat to name a few. There’s also been some dope hip-hop contributors who hail from the area, like Roc Nation’s Jahlil Beats and one of Big Sean’s favorite keyboardist/producer, Amaire Johnson. 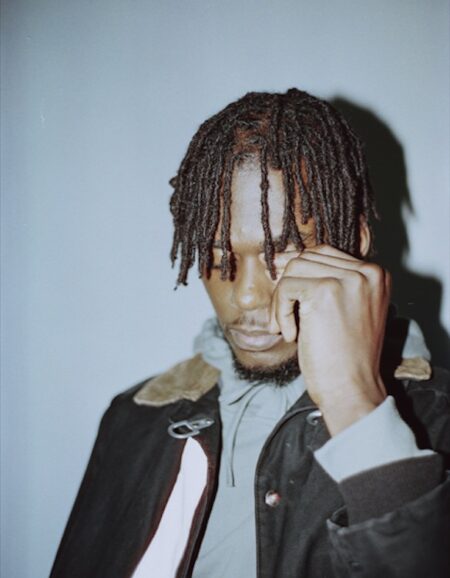 Hip-hop since it’s birth was viewed as a counterculture or a subculture. However, within its community, it was perceived as so much more. It was a way in which the youth used multiple platforms to be expressive. Its growth into becoming one of the most influential art forms across the globe has been incredible to watch. Nowadays you have hip-hop influences within nearly every genre of music there is. You also have hip-hop artists across the water having a similar impact both in their home country as well as some success here in the U.S., which isn’t easy to do. London rapper, DC, is steadily growing into the next big thing from the U.K. rap scene. 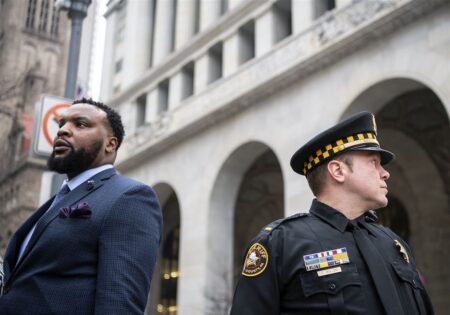 I love reading stories of resilience, especially the ones that highlight a person’s troubled past. It’s a story that many can relate to, but through the lens of a black man from the inner city, it’s a different level of compelling. Having seen firsthand so many of my friends grow up with one foot in the streets and the other in the classroom, these are stories that I relate toTo see people overcome immeasurable odds throughout their lives and come out on top is inspirational. Civil rights attorney and activist, S. Lee Merritt, is one of those people whose triumphant story needs to be told. 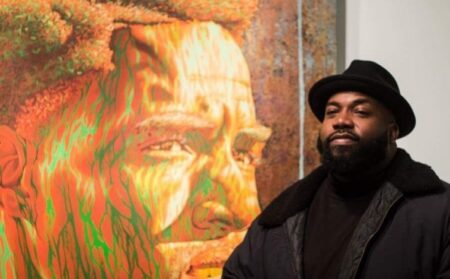 Last month I was scheduled to attend an Art Show and hopefully get an interview or just a few moments to chop it up with artist and sculptor Alfred Conteh here in Chicago. I’m sure by now you’ve seen that our mayor is not having any of it, and unfortunately the show was canceled. So although I was unable to attend, and Conteh was unable to give us a show in person, he did give the public a view of his workspace. On May 7th, Conteh was live on Instagram for Virtual Visits with Art Noir. There he showcased some of his paintings while fielding questions as the viewers posted them.