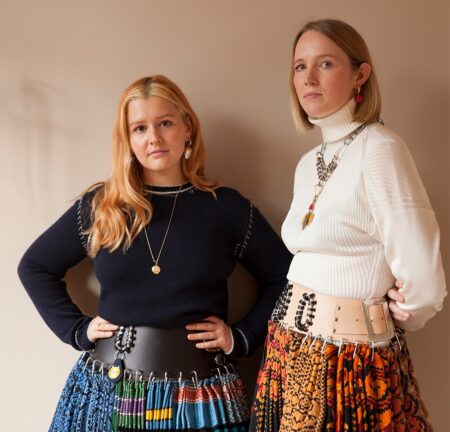 In March of 2019, I was lucky enough to visit the country of Bulgaria. I had in my mind preconceived notions and stereotypes about the country, from every red-scare visual of Eastern Europe to picturing a country full of Viktor Krum's (the Bulgarian Quidditch player from the Harry Potter series). What I didn’t expect was a vibrant and colorful country that while flawed, is still so full of life and beauty throughout. The contradicting existence of modern-day Bulgaria, as a country still coming to terms with the end of state socialism and dealing with the impending globalization that comes from the English-speaking world, a country both urban and rural, a country that often seems like it’s stuck in the middle though. Within this contradictive existence lies a possibility that has just begun to be explored: fashion.