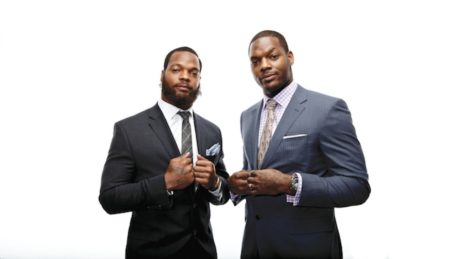 V V Read More
All eyes and ears have been paying attention to what's going on in the NFL. Viewership has been down from a season ago, due to multiple protests and boycotts of the NFL for opposite reasons. The NFL and fans alike are fundamentally a part of a civil war of sorts, where one side is protesting and choosing to kneel during the national anthem, locking arms, or placing their hands on the shoulders of their teammates who choose to take a knee. This comes at a time where racial injustice in America has caused a massive divide among citizens, and has spilled over into the world of sports. 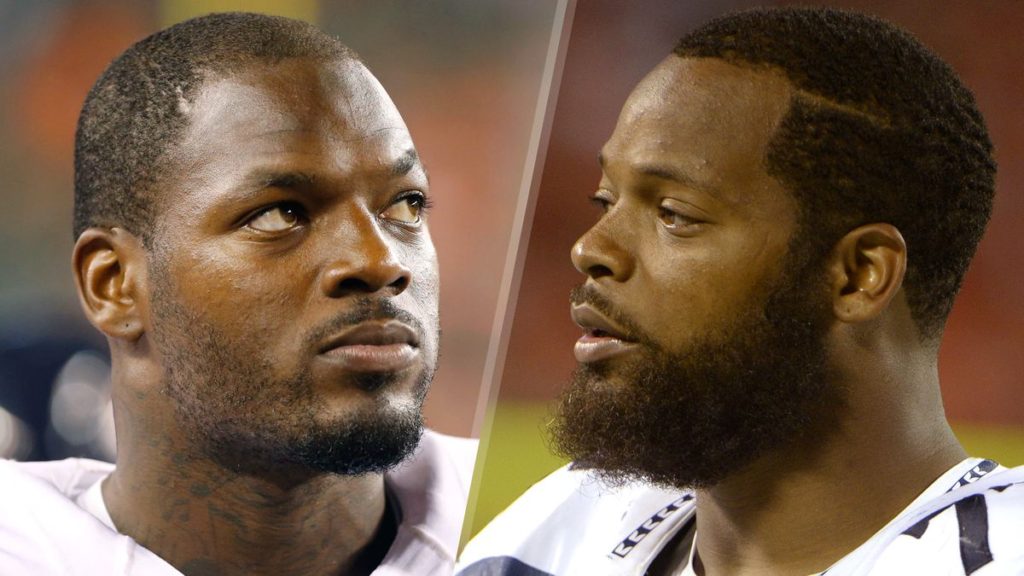 The stars of today have been more vocal in their support for the fight against racial inequality and police brutality that Colin Kaepernick originally decided to take a knee for. Majority of the guys who have been participating are doing so to bring awareness to the hypocrisy of the country when it comes to social injustice and police brutality, piggybacking on the Colin Kaepernick protest. While the other side is going as far as burning season tickets, jerseys, and other team paraphernalia based on their favorite team's participation in the protest. Their feeling is that it's disrespectful to the flag, the military, and the country altogether.