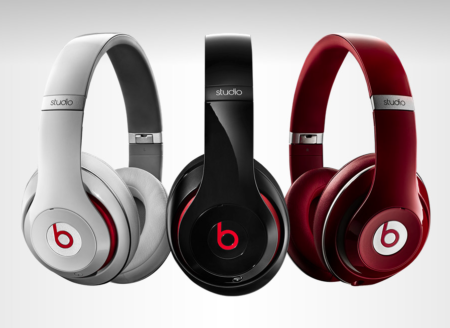 In early May news broke of Dr. Dre's promise to become the first billionaire of hip-hop. Twitter, Facebook, Instagram and every media site was all a buzz about the history that was to be made through the likely sale of the headphone and speaker company, Beats Electronics.  Owned by American record producer, rapper and entrepreneur Andre Young better known by his stage name Dr. Dre and record & film producer, best known for co-founding Interscope Records, James “Jimmy” Iovine, the sale of Beats Electronics to Apple Inc. for a whopping $3.2 billion is definitely worth talking about.