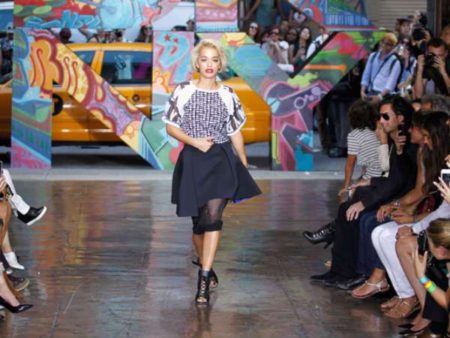 V V Read More
In a city popularized for both its beauty and grit, New York Fashion Week (NYFW) for Fall 2018 styles emulates just that. From Sept. 6 to Sept. 14, the city was transformed into a giant catwalk where fashion goers rock their most glorious looks only to compliment the exaggerate fashion featured on the professional runways. 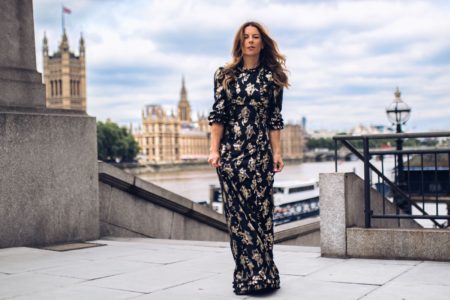 V V Read More
If you’re a woman looking for clothes designed to accentuate the female form, Mrs. Susie Cave is someone you should pay attention to. Cave’s collection, The Vampire’s Wife, features many long "flowy" dresses and skirts that emphasize femininity and delicacy. The collection’s name derives from an unfinished novel by Cave’s husband, Nick Cave, front man of the band Nick Cave & The Bad Seeds. The novel details the relationship between a muse and the creative process, Mrs. Cave is a muse for her husband’s writing. 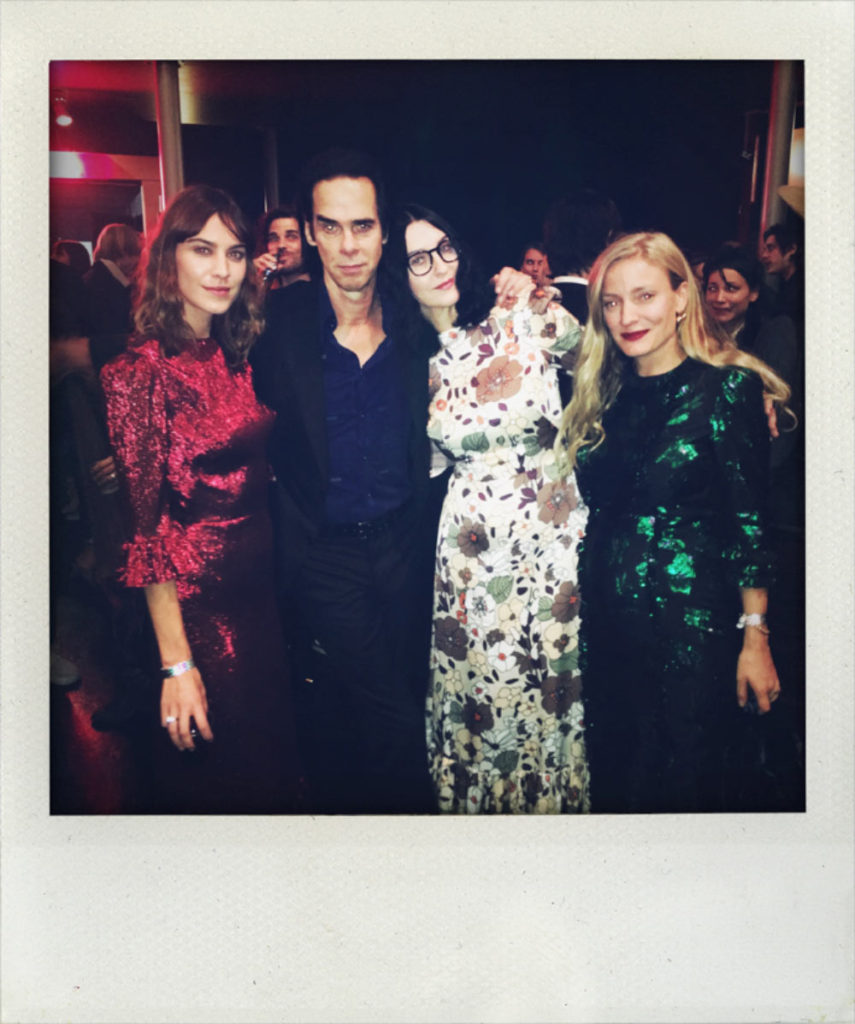 “Nick wrote a book called Vampire’s Wife that, in the end, he decided not to publish. He said: ‘Well, why don’t you use that as the name?’ The book that Nick was writing, it was sort of about me – not exactly me, but about his idea of me. I don’t know if it’s really who I am exactly, but it kind of works,” Susie Cave said in an interview with fashion blog/shopping website Matchesfashion.com. 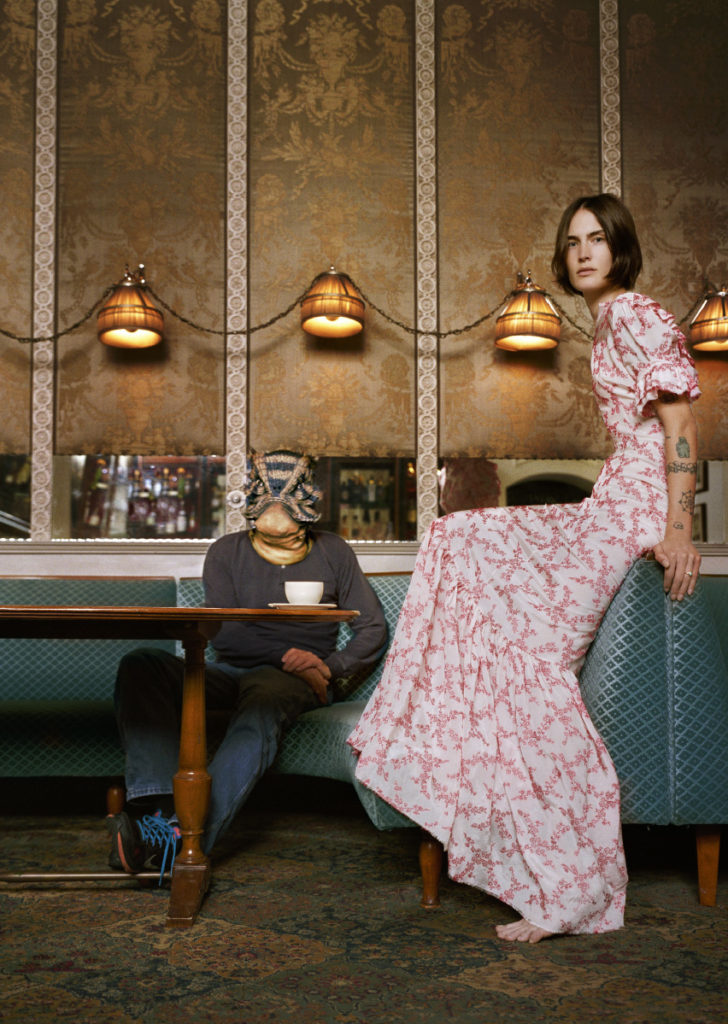 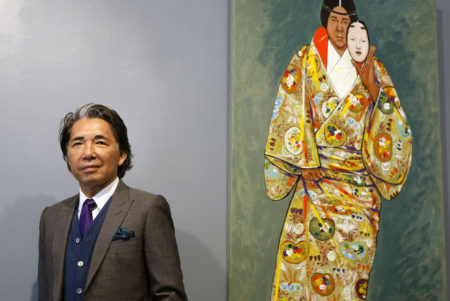 V V Read More
Everyone knows that Paris is the fashion capital of the world. The pinnacle of fashion success lies in the heart of France. With that being said, making it to the top is anything but a walk in a beautiful Parisian park. Kenzo Takada is a prime example of the hard work that it takes to make it in the Paris fashion world. Kenzo, born in Himeji, Japan in 1939, is the first Japanese designer to be recognized by French fashion professionals, while also being considered one of the most influential ready-to-wear designers. Kenzo first became interested in fashion after looking at his sister's magazines. He knew that Japan was no place for a fashion designer, so it wasn't long before Kenzo was on a boat to Paris intending to only stay for six months. However, as soon as he landed in Marseilles he knew this would become his new home. 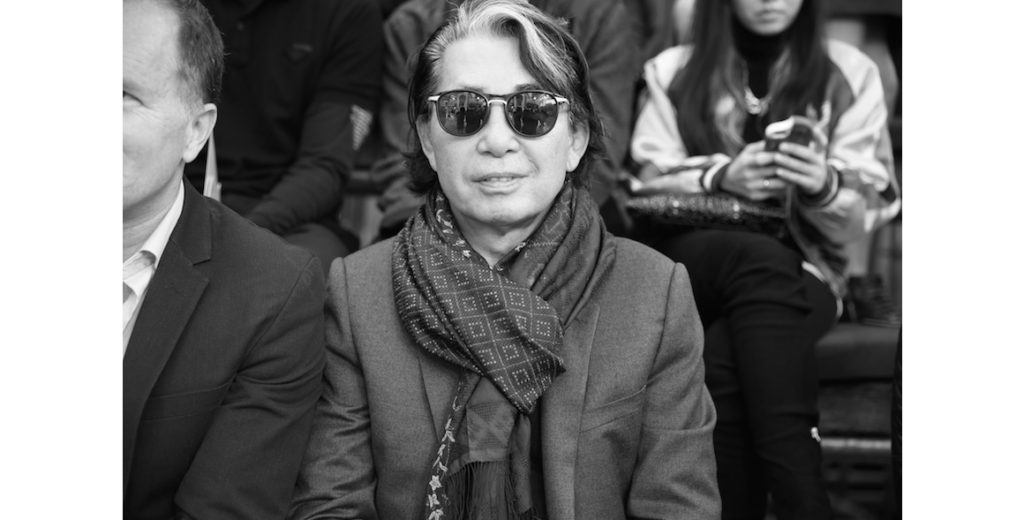 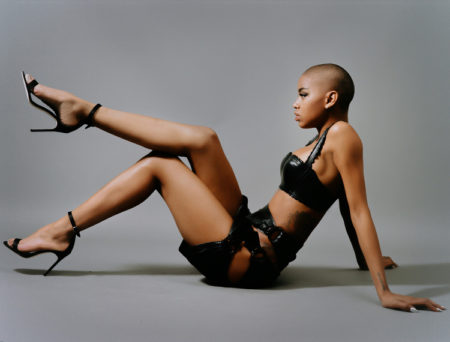 V V Read More
Serendipity. Serendipity is defined as an aptitude for making desirable discoveries by accident or good fortune and luck. It is can be a chance meeting of love, wealth or opportunity. 21-year old model Slick Woods had a serendipitous meeting of her own at a Los Angeles bus stop in 2016 when she was discovered by British male model Ash Stymest. The meeting was completely random but it changed her life. "It was literally the luck of the Universe. My energy, my positive energy pulling things towards me. I'm on Law of Attraction. I just feel like I definitely did that for myself. When I was hungry, nobody fed me. I definitely just lucked up. I just do this to show people that luck is a real thing. It really is," Woods said in an Urban Outfitters blog interview. 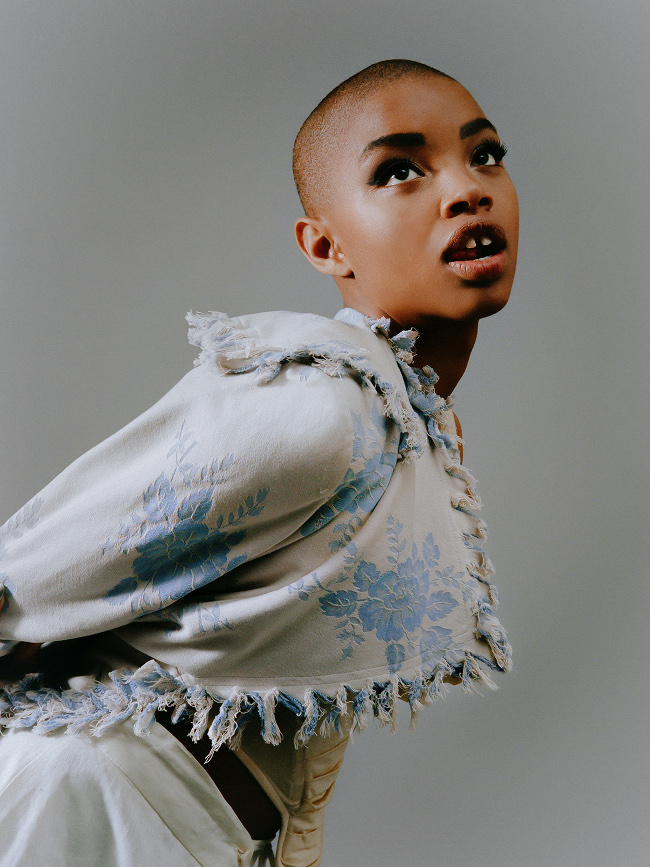