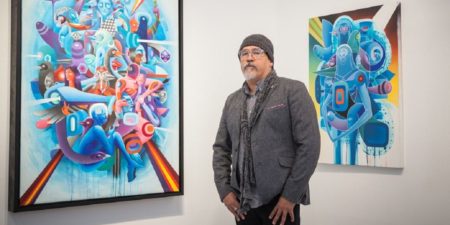 The undeniable link between graffiti and hip-hop is marked by the culture that was conceived in the Bronx in the 1970s. Since then hip-hop has matured into a prominent artistic culture in America that is arguably something completely different from how it began. Originally consisting of music, graffiti and breakdancing, hip-hop culture has created a platform for urban city dwellers to express themselves and voice their concerns about societal issues. Doze Green, graffiti artist and social commentator, is known as a legend of culture’s uprising. 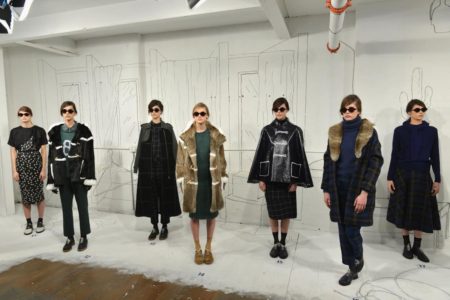 V V Read More
Band of Outsiders is a preppy clothing line. But hold your horses, shouldn't their brand be named something like ‘band of insiders,’ due to the fact that top designers tend to be elitist and make their clothing for the in crowd? After all, fashion is all about setting the standard for what everyone should be wearing. However, this is not the case for Scott Sternberg’s brand. His company seeks to be something other than fashion. By paying homage to the classic American preppy style, Band of Outsiders doesn’t overtly hit you over the head with flamboyant colors, plunging necklines and big shoulders. Rather, they casually understate their uniqueness through ironic pop culture references that are consciously veiled within their marketing materials and the design of the clothing. Sternberg is the whispering rebel behind this preppy movement and his focus is on a careful hand in the production of his garments. His sardonic vibes have gathered quite a following, including celebrity fans Kirsten Dunst, Aziz Ansari and Karlie Kloss, while obtaining a new idea of preppy. 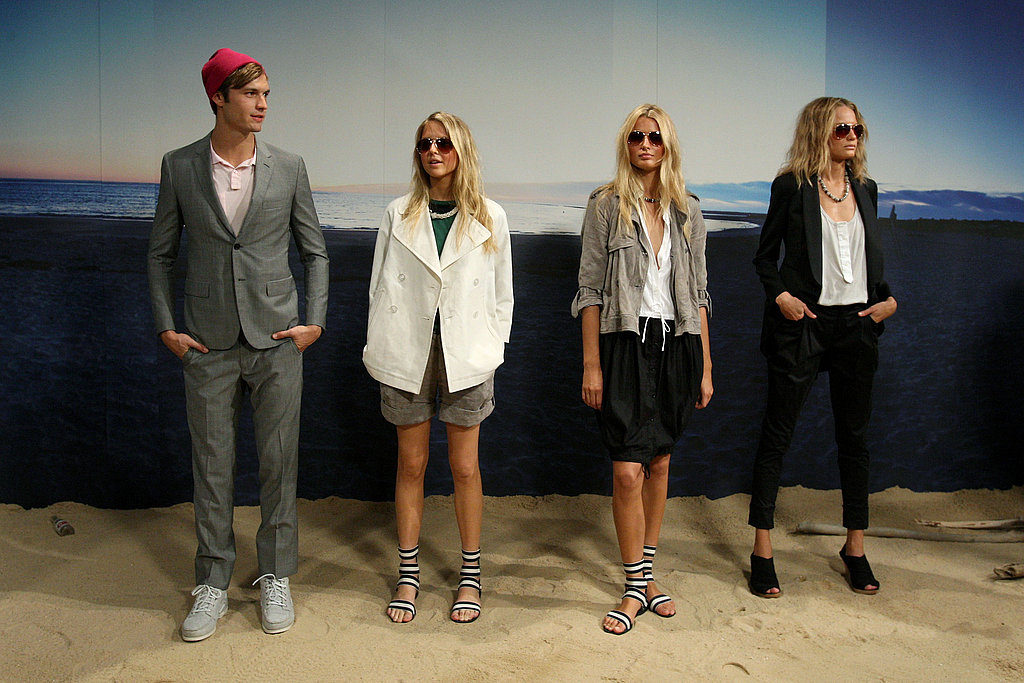 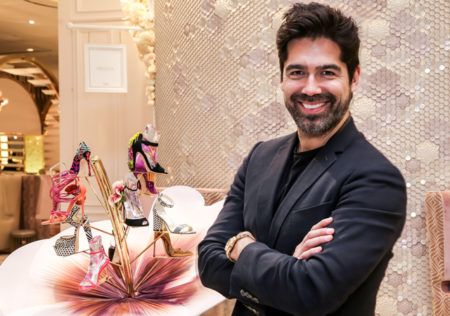 V V Read More
Google Brian Atwood. You will find brilliant shoes. His name is plastered on every major high-end retailer’s website: Neiman Marcus, Saks, Bloomingdales, and Nordstrom, to name a few. The wonder of how top designers make it to such a high status is always a query of the fashion conscious. Atwood’s rise to the design world was unique in comparison to his competitors, and he is definitely someone who found his niche. While his path to design may not have always been clear, Atwood has always found himself dabbling in modeling and clothing design ventures, his passion for creating beautiful accessories has become the height of his career. Atwood shared with Business of Fashion, international retail industry blog, that a psychic once told him, “‘I see you being famous for something to do with feet,’ It made no sense to me, because, at that point, I hadn’t designed shoes. I still have the cassette tape somewhere.” Apparently, fate was in favor of his flourishing career. 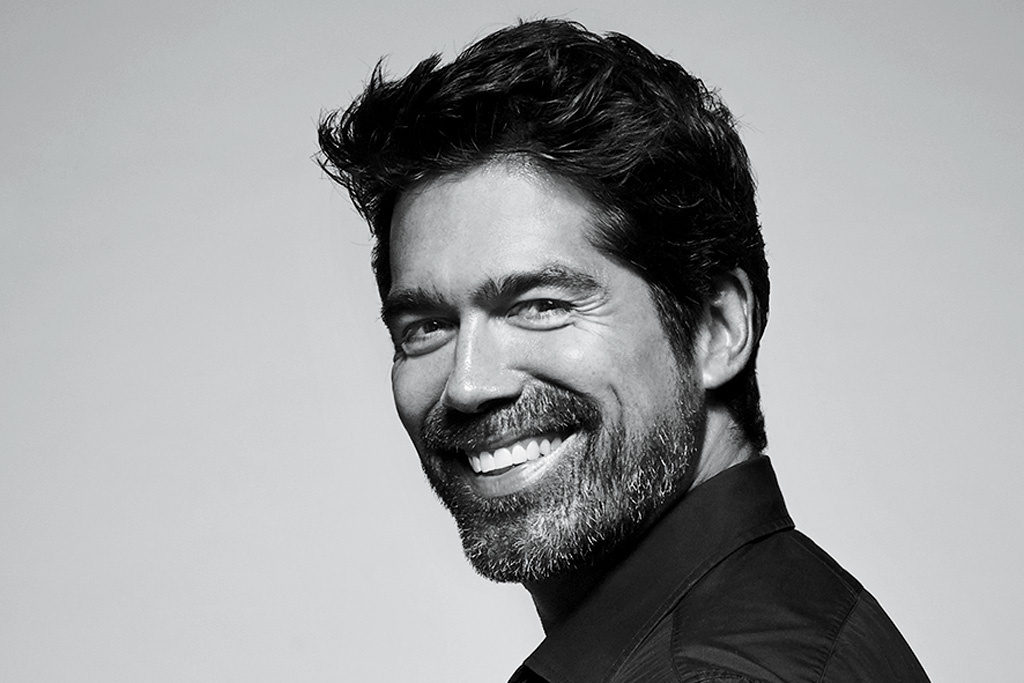 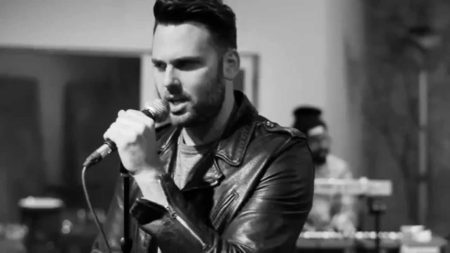 V V Read More
Yonkers, New York is the birthplace of many musical legends in the famed world of rap and hip hop. However, fairly new to the scene rapper, Outasight, doesn't quite fall under the same category as other artists that come from his hometown, like Mary J. Blige or Jadakiss. But suit and shades sporting Richard Andrew, who goes by the moniker, Outasight, writes his own melodies and light hearted lyrics to what can be classified as hip hop, rap and pop. 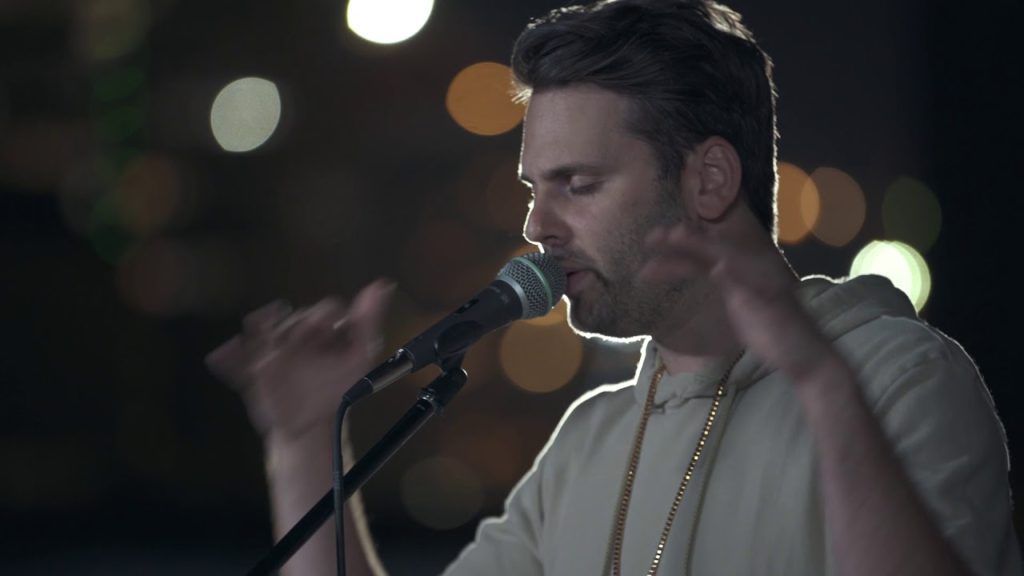 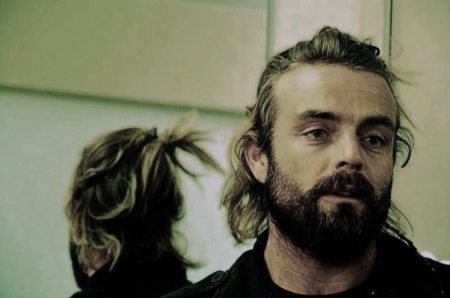 V V Read More
With his first instrument being his voice, Xavier Rudd began with the most primitive form of music. You wouldn’t have guessed it due to the 18+ instruments he is efficient in and plays during his one-man shows. As an Australian musical legend with Aboriginal blood running through his veins, Rudd clings toward this part of his ancestry for musical inspiration. Because Aboriginal natives do not receive the recognition Rudd believes they deserve, he has made it his duty to build the culture up through his music. His most recent album, Free Bird is possibly his most creative yet, including nature sounds and mesmerizing native chants that take listeners back to a time when people really connected with the earth. As a social activist and musician, Xavier Rudd has been blessed with the ability to connect people with his music and spiritual aspirations.