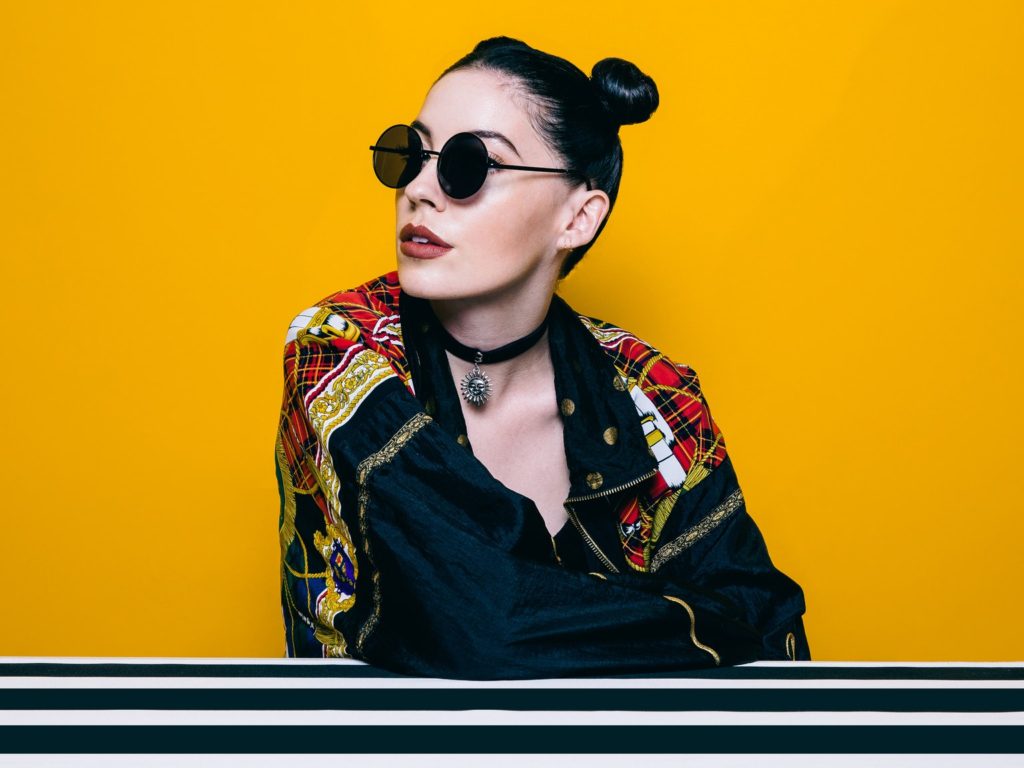 Briggs’ passion for music and performing started at a very young age. While her family still lived in Japan, Briggs explained in an interview with Entertainment Weekly the very moment she recalls falling in love with the art. “I think it’s a rite of passage that the minute you land in Japan, you have to go to a karaoke bar. So that’s what my family did. I moved there when I was 4.” She continued, “My dad went up and sang Frank Sinatra, and I just saw this joy and this light in his eyes, and I just wanted a piece of it.”

Briggs got the piece that she wanted, and then some. She also took to karaoke while in Japan, giving her the opportunity to sing in public and showcase her talents. She was later discovered while performing at a bar in LA. This led to her working with the production team of Mark Jackson and Ian Scott. The irony of being discovered performing at a bar, in similar fashion to stumbling upon her love for performing at the karaoke bar with her dad at 4-years-old. They worked with her on her debut single, “Wild Horses,” and her first single off the album “River.” “Wild Horses” took on a life of its own shortly after being released. The song was picked up by Acura and used in one of the car company’s commercials. The song caught the attention of many of her future fans, who discovered her by using the Shazam app in order to find out who performed the song.
She's since had the pleasure of performing at Coachella in 2017, before her debut album had even dropped. Her debut album “Church of Scars,” came out in April 2018, introducing the world to her sound. Which is often described as “dark,” but that doesn’t seem to bother her one bit. In the hit single, "River," she described a scenario of falling out of love "faster than a hairpin trigger." Some of her songs are about love. Her single, “Baby” is one that has a different element. “I'm very drawn to darkness, so the thought of releasing a song that wasn't so heavy didn't seem in character," the singer-songwriter said in an interview with Billboard. "But I felt like it was too honest to not release it."

This error message is only visible to WordPress admins
Error: There is no connected account for the user 196962877.